In de the book Peopleware: Productive Projects and Teams (3rd Edition) by Tom DeMarco and Timothy R. Lister the authors share their experiences from their consulting work at various software companies. 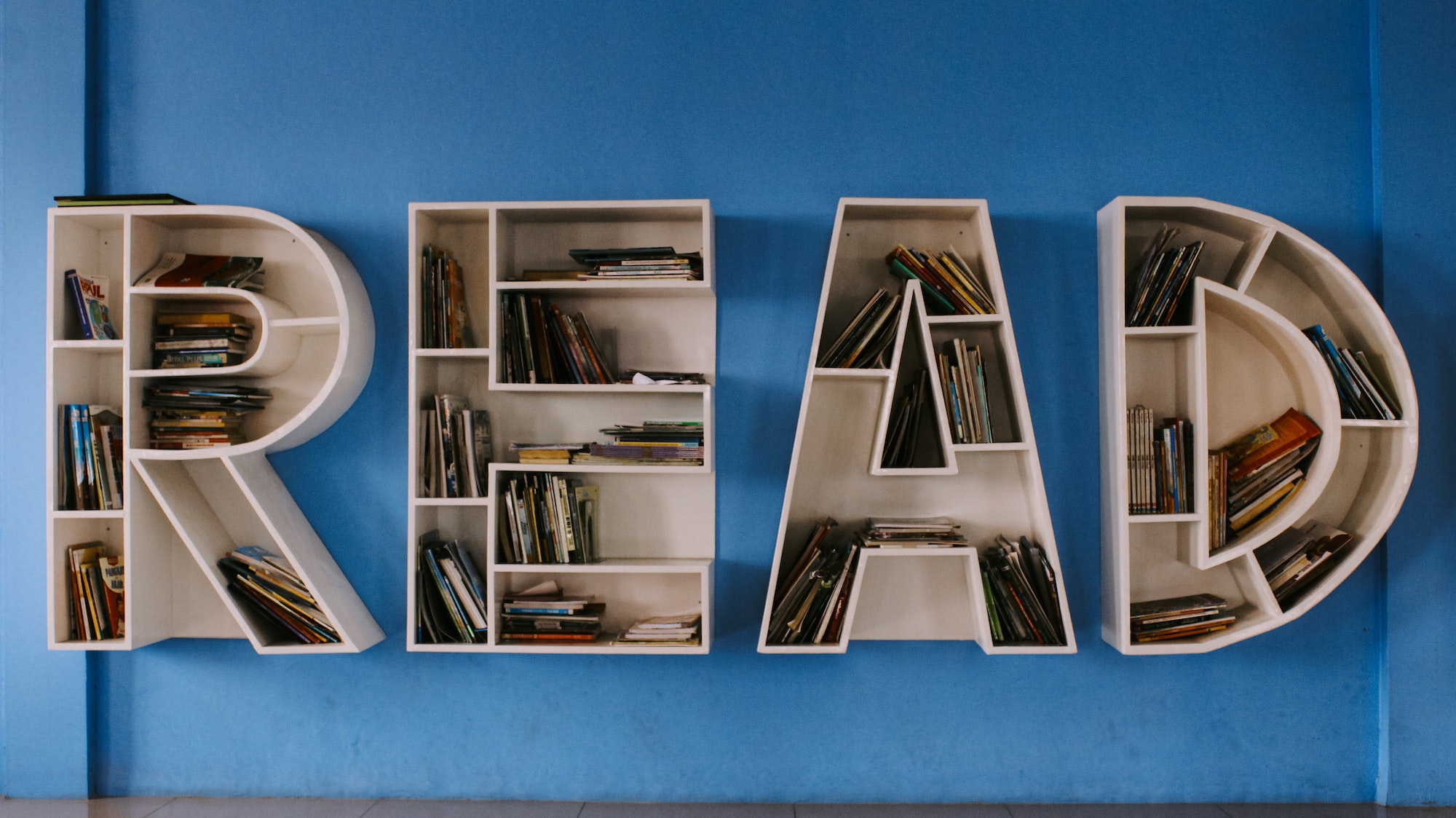 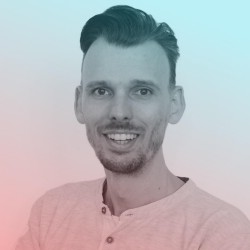 I recently read Peopleware 3rd Edition by Tom DeMarco and Timothy R. Lister. In this book the authors share their experiences from their consulting work at various software companies.

The book is divided in six parts ranging from setting up proper workspaces, how to grow successful teams, and the underestimated value of Human Capital. Let’s dive in for a summary.

The first part of the book focusses on managing people and describes common mistakes (new) managers make and how they can approach things differently.

Some managers approach managing a software team as production work. They micro-manage, they try to minimise mistakes, and want 100% doing from their team members. But software development is not production work and has to be managed almost the opposite. Production work is done in a controlled environment where all the variables are known, so you can optimise them. Development work is not like that; it’s an exploration of unknowns and uncertainty, which you should approach iteratively. Instead of minimising mistakes at all costs, one should encourage people to make mistakes and to learn from them. And besides coding, developers also need time to brainstorm, explore new methods, reading, training and just goofing off.

The book describes, what they call, the Spanish Theory Management. A management style where you to get people to do unpaid overtime and try to squeeze every bit of productivity out of them. This will cost people their personal live and eventually lead to burn-out or makes them quit.

Many organisations put their teams under pressure to deliver new features faster and faster. The lose their sight on quality, with all its consequences:

The book also describes Parkinson’s Law: the only way to get work done at all is to set an impossibly optimistic delivery date (deadline). Many managers suffer from this law. The only way where this is going is frustrated developers and decreased productivity.

The manager's function is not to make people work, but to make it possible for people to work

Part 2 is about the work environment. Some key take-aways that I found interesting.

Part 3 is about hiring new people for the team. Some take-aways I noted:

Part 4 introduces the concept of a Jelled Team. A group of people so strongly knit that the whole is greater than them sum of the parts. This is what we nowadays call a high-performing team. Some indicators of a Jelled Team are:

A Jelled Team isn’t build-it’s grown. A delicate process, where you enrich the soil, plant the seeds, you water accordingly, and wait. If you’re lucky it comes up roses and you’ll be fine, but next year you’ll be sweating it out again.

Spagetti Dinner
Chapter 26 tells an interesting story about a manager that brings his/her team over for dinner. The team heads out to buy dinner in the supermarket. Teamwork organically occurs and they have a nice dinner. The manager doesn't sweat at all. And doesn't seem to manage at all.

Part five is about organisational culture, referred to as Fertile Soil. One of the chapters dives into common problems with meetings, which resonated very well with me. It touches on the following issues with meetings:

In chapter 35 it touches on Organisational Learning, which gave me the following insight:

The final part, called “It’s Supposed to Be Fun to Work Here”, is short and is essentially about retaining in-house talent. Some take-aways for me are:

I found reading Peopleware very insightful. Even though the first edition was published in 1987, I still find it very relevant in today's world of software companies. For example, the book discusses interruptions originating from phone calls, which are killing for productivity. This can easily be translated to newer mediums like real-time chat apps.

I would recommend this book to software engineers and engineering managers.

Schedule a demo and see how Strateamic can help you and your team.

Your e-mail will be only used to schedule a call with you.